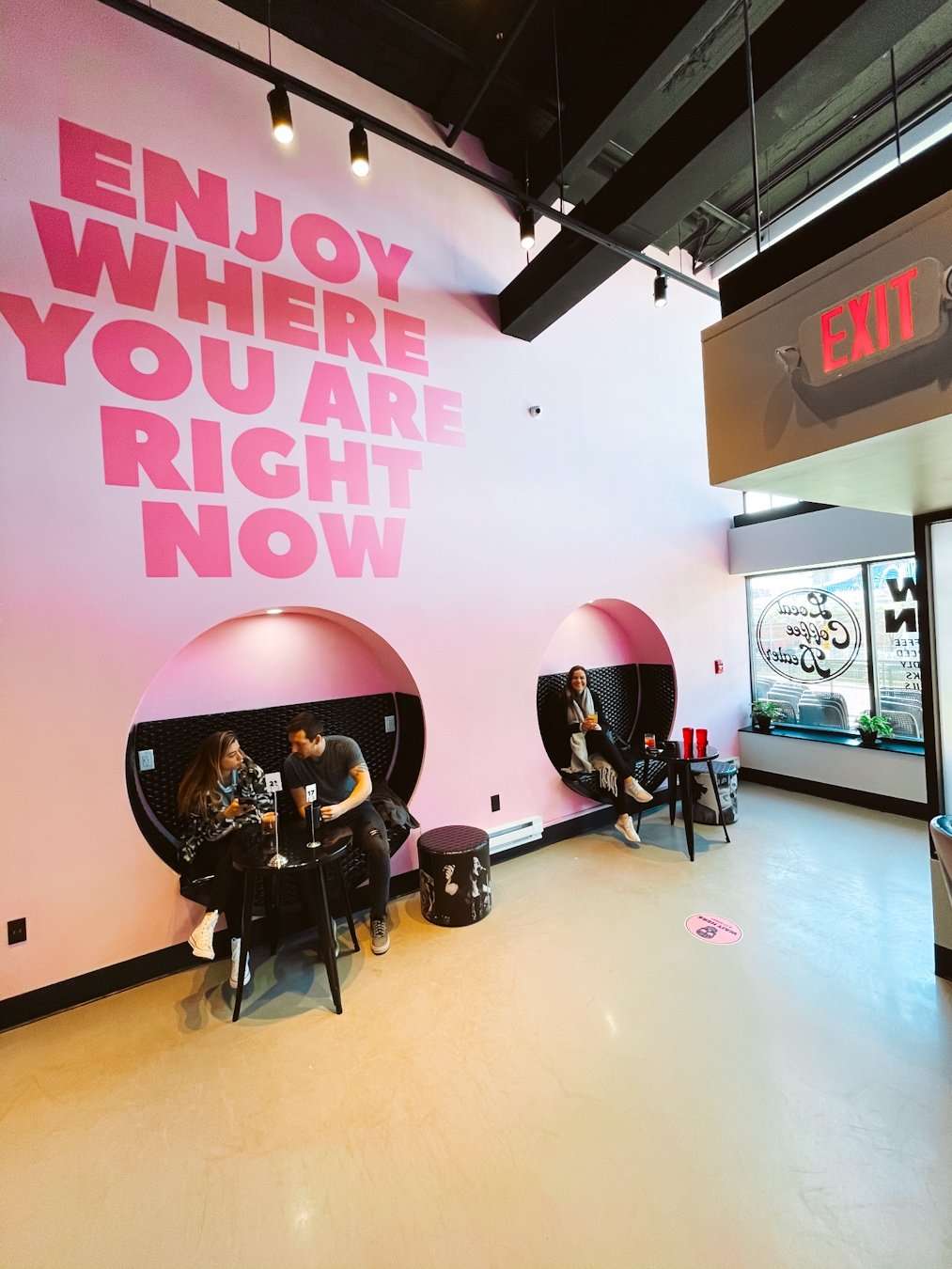 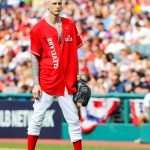 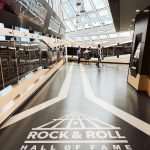 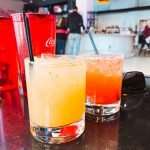 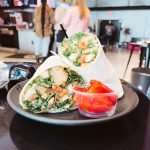 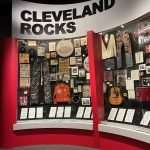 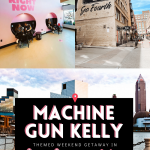 Richard Coulson Baker, aka Machine Gun Kelly, AKA.. simply ‘MGK’- dropped an album in 2020 that couldn’t have been more perfect timing. ‘Tickets To My Downfall’ was the pop-punk rock 2000’s-esque album that many of us didn’t know we needed and amidst a year of craziness – he debuted as the No.1 on Billboards Top 200. In case you’re not a big music person – it’s a pretty big deal. Since he became popular, we thought we’d show you all how to have a perfect Machine Gun Kelly-themed weekend in Cleveland, Ohio.

Tickets To My Downfall is a mix of a little love for our favorite Transformers star Megan Fox and a little rap to keep it flowing with his rapid-fire rap aesthetic. {If you didn’t know – the name Machine Gun Kelly came from how fast he rapped. His friends and fans dubbed him MGK around 15, and it just stuck!} Now that we’re all huge fans of him and can’t get enough of screaming his lyrics in our cars- les take a Machine Gun Kelly-themed road trip through Cleveland, Ohio!

Regardless of whether you’re with girlfriends, with your love-ah, or with your family – there is a ton to do in Cleveland for all types of adventurers. In an interview, MGK even talked about his favorite parts of the city: Sports, the food, hanging out with his friends, and concerts.

Cleveland is a foodie haven, chock full of eats you really won’t find many other places. One of these places you won’t find anywhere else is Machine Gun Kelly’s own 27 Club Coffee! The premise behind 27 Club Coffee is honoring all of the musicians who died too soon at 27; Jim Morrison from The Doors, Amy Winehouse, and Kurt Cobain from Nirvana are all posthumously members. For more info on The 27 Club, Rolling Stone magazine gives us a great breakdown.

Besides just being an awesome coffee shop, hence his slogan ‘Local Coffee Dealer’ – they serve alcoholic beverages, brunch, and lunch/dinner food. We ended up there around lunch so we tried:

Not to mention we got to sit in one of the Instagram famous black leather alcoves on the 27 Club Coffee quote wall. (The first photo from this post!) I was so glad to get to see it because he really was one of my favorite artists in 2020!

As for a few other restaurnts reccomendations, in his video about Cleveland, Machine Gun Kelly mentions a few of his favorite haunts.

A few places that Ev and I loved for dinner while we were there: Townhall and Noble Beast Brewing! Both of these places had awesome brews and a good vibe for a night out.

Coulson Baker makes it very clear that his experience in Cleveland was all about the community. How do you get to know a community anywhere? You eat, you drink, you go where the locals are. In the case of Cleveland, Ohio – the locals are all about their sporting events! Being a family man himself, and Machine Gun Kelly road trip to Cleveland wouldn’t be complete without taking your kiddos to a Cleveland Browns game!! According to MGK –

‘Any sports event will be the wildest one you’ve ever been to.’

Let’s tell you about my (Shelbs) experience going to a Cleveland Browns game. I get there, and it’s probably the most crowded sporting event I’ve ever been to – and it’s LOUD. When the Browns made a mistake during the game, people would throw beers from up in the stands and onto the field. It was pouring rain, and yet somehow, the crazy energy was still there. We highly recommend hitting up any game you can on a weekend getaway!

Besides just the Cleveland Indians (Major League Baseball), the city also has its very own NFL team, NBA team, and professional hockey team. Any Machine Gun Kelly-themed road trip to Cleveland would not be complete without a trip to at least one game!

As an actor & musician, and Machine Gun Kelly themed road-trip wouldn’t be complete with seeing a few museums and the Rock & Rock Hall of Fame!

First and foremost – the Rock and Roll Hall of Fame was such an awesome addition for us during our weekend getaway – and we couldn’t wait to tell you all about it! It’s not a long tour but well worth your while if you’re a music junkie like us!

Getting to learn about artists that came from Cleveland, like Machine Gun Kelly, was interesting to say the least. A whole wall is dedicated to artists like ‘The Outsiders’, John Legend, Kid Cudi, Marilyn Manson, and the Black Keys who are from Cleveland!

As for other artists not from Cleveland, there is a ton of memorabilia. Getting to see The Beatles wall was one of our favorite parts!

Anyone else think MGK deserves to be included in the Hall of Fame? At least the Cleveland section? There are only a few artists in the last few years that have come close to hitting that level of fame. Click here to cast your vote for the inductions to the Rock & Roll Hall of Fame!

Before moving on to sell out bigger concert venues and play in world-renowned music festivals like Lollapalooza, and the Leeds Festival in Britain– Machine Gun Kelly was playing in smaller venues. Across Cleveland, Ohio there are 9 music venues he’s played in!

If you’re looking to see an MGK concert in Cleveland, follow along here. (Ticketmaster and Stubhub will be your best bet for getting tickets quickly and his shows always sell out fast!) If you’re just in a live music kind of mood – check out any of these venues for a show. To check the weekend you’re traveling to Cleveland – check here at Songkik.

For more of an easy Friday night with a good beer – there are a few other venues around Cleveland that don’t require tickets ahead of time. For our more spontaneous readers – these are perfect for a last minute weekend getaway!

This itinerary assumes you’re going to drive in on an early Friday. Three-day weekends are the best kind of weekend getaways!

The best hotels in Cleveland are going to be downtown, Ohio City and Asiatown. All of these are closest to the stadiums, Downtown Cleveland and all of the best places to really enjoy a quick trip. You coulllddd stay further out but really you’re going to want to be close to the action for such a quick trip! Our top picks:

A NOTE FOR THE HATERS: Chances are if you’re reading this – you’re just as happy blaring ‘Way Too Hot To Be Acting Like That’ and ‘Bloody Valentine’ at ear-shattering levels in your car while you sing along. Please use your keyboard warrior skills for good.. and not enlighten me that MGK was born in Texas, not Cleveland. Cleveland is where Richard Coulson Baker became Machine Gun Kelly. (If he didn’t consider himself from there – he probably wouldn’t have put his coffee shop there.. just sayin’.) SO! That’s why we dedicated an entire blog post as a tribute for all of us fangirls.

When you’re done exploring all the best parts of what Machine Gun Kelly loved about Cleveland – make sure to take a walk along the Cuyahoga River and enjoy! (Maybe while eating one of those Hanini’s subs MGK is so fond of!)

Make sure to snag all of your road trip basics (below), get your travel insurance, and have fun jamming to a new playlist!

Bell Mountain, Georgia: Everything you Need To Know

The Best Places To Travel In August: USA Edition

Where To Find The Best Tacos in Louisville, Kentucky

Aspiring digital nomads, travelers, and foodies. You can probably find Shelbs creating a new playlist before the next trip. And if it's Ev you're looking for? He's probably diving into in-depth research on gear we need. So happy you're here exploring with us - we hope you take away a few tips before your travels! 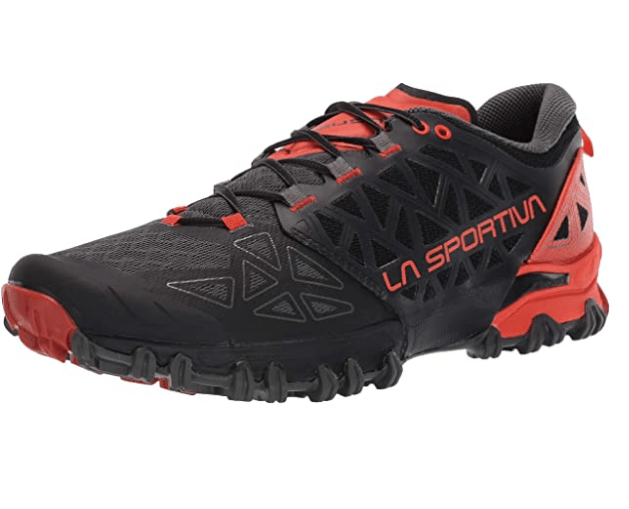 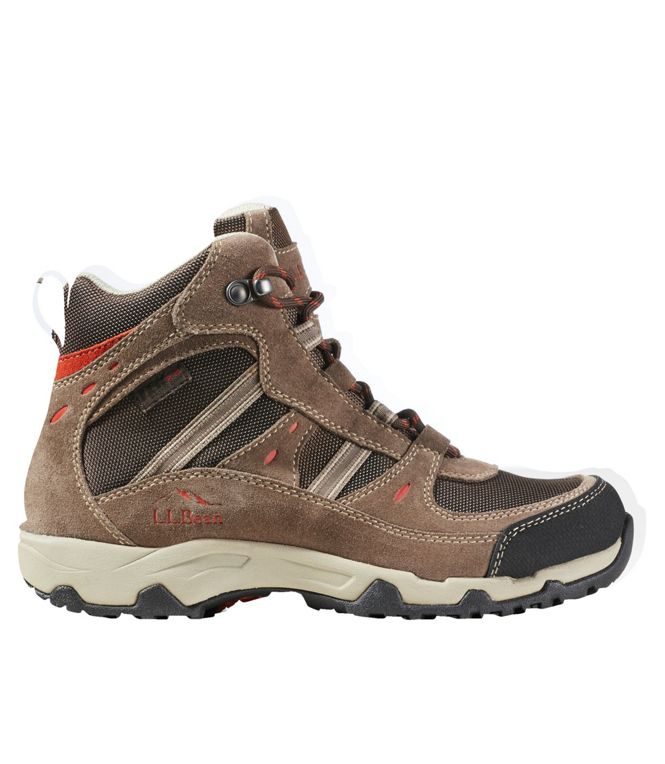